The Somerset County Jail is a correctional facility with a “zero tolerance” for harassment and sexual abuse in accordance with the Prison Rape Elimination Act (PREA) of 2003 and the final (PREA) standards adopted by the U.S. Attorney General in 2012.  All allegations of harassment and sexual misconduct will be thoroughly investigated.  Inmates who have consensual sex with another inmate will be strongly disciplined.  Inmates who engage in non-consensual sex will be referred for criminal prosecution.  Employees who engage in sexual abuse of inmates will be terminated from employment and referred for criminal prosecution.

The Somerset County Jail accepts all methods of third party reports of sexual abuse or harassment.  Methods may include but not be limited to verbal or written reports or anonymous reports either in writing or over the telephone by the posted 1-855-769-7732 number.  Pamphlets/Brochures will be available for family members in the jail lobby as well as posters that provide key information for families/third parties to report an incident of sexual abuse or harassment. 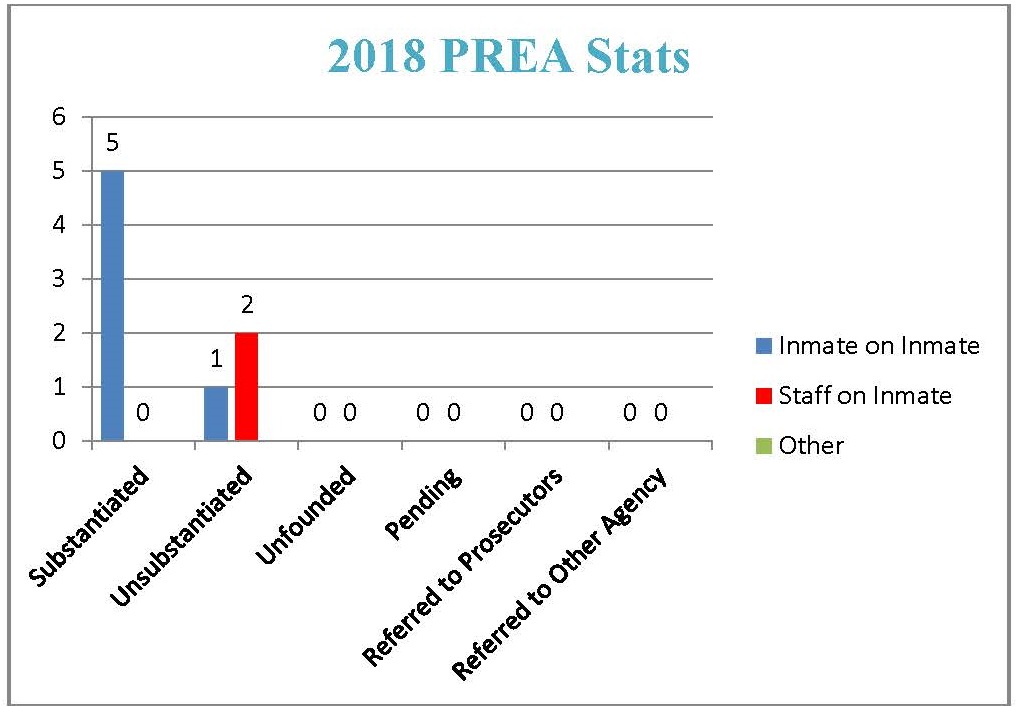