To get COVID questions answered, please submit your questions online to get a quick response.

The CDC and NHTSA report that motor vehicle crashes are among the top ten causes of death for Americans of all ages and the leading cause of death for children, teens, and young adults. In terms of years of life lost, motor vehicle crashes rank third, behind only cancer and heart disease and account for approximately $99 billion in medical and lost work costs annually.

Crash-related deaths and injuries are largely preventable. Statistics show from 2000 to 2009 that the number of vehicle mi les traveled on the nation's roads increased and that the death rate and the injury rate related to that travel declined slightly.

The successes are a result from progress in several areas including safer vehicles, safer roadways, and safer road user behavior. Strong seat belt and child safety seat legislation as well as graduated drivers licensing policies for teenage drivers have helped bring the number of crash deaths down.

In early 2012 the Somerset County Prosecutor's Office, under the direction of Prosecutor Geoffrey D. Soriano, made application to the NJ Division of Highway Traffic Safety for a Comprehensive Traffic Safety Program Grant (CTSP) for fiscal 2013. The grant was approved and officially awarded in November.

The program as outlined in the application proposed the formation of a committee comprised of representatives from public and private sector organizations, agencies and groups affiliated with the fields of Traffic Safety. The committee, assisting and under the direction of the CTSP Coordinator, will be tasked with promoting Traffic Safety through the three Es, Education, Enforcement and Engineering.

Educational materials and programs for all groups and ages are available covering different subjects within the Traffic Safety forum. Enforcement Initiatives will be publicized to increase the public awareness and local law enforcement agency involvement. Locations with high crash rates or complaints will be discussed to evaluate if added markings or signage is necessary to improve safety. 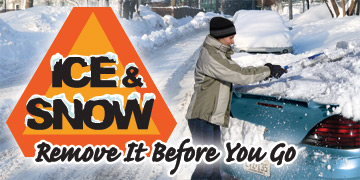 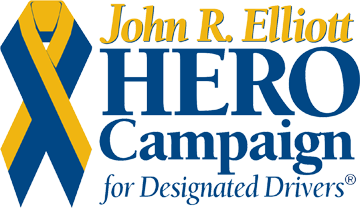