A two-month investigation into this homicide was conducted by the Somerset County Prosecutor’s Office Major Crimes Unit, the Crime Scene Investigations Unit and the Franklin Township Police Department. As part of this investigation, numerous interviews were conducted as well as follow up investigation.

Prosecutor Robertson stated that as a result of this investigation, defendant Brandon was arrested on Tuesday, August 25, 2020 without incident and charged with 1st degree, Murder and 2nd degree, Possession of a Weapon for an Unlawful Purpose.  Defendant Brandon was lodged in the Somerset County Jail pending a bail detention hearing in this matter.

Crime Stoppers of Somerset County, Inc. previously offered a reward of up to $2,500 for information leading to the identification, arrest, and indictment of the individual(s) responsible for the shooting death of Raphael Edwards.

Prosecutor Robertson, Chief Fodor and Director Spruill request anyone with information relating to the homicide to contact the Somerset County Prosecutors Office Major Crimes Unit at (908) 231-7100 or the Franklin Township Police Department at (732) 873-5533 or via the STOPit app. The STOPit app allows citizens to provide anonymous reports including videos and photos. STOPit can be downloaded to your smart phone for free at the Google Play Store or Apple App Store, access code: SOMERSETNJ. Information can also be provided through the Somerset County Crime Stoppers’ Tip Line at 1-888-577-TIPS (8477). All anonymous STOPit reports and Crime Stopper tips will be kept confidential.

Note: We are required by the Rules of Court to include herein a statement explaining that the charges are merely an accusation and that the defendants are presumed innocent until proven guilty. 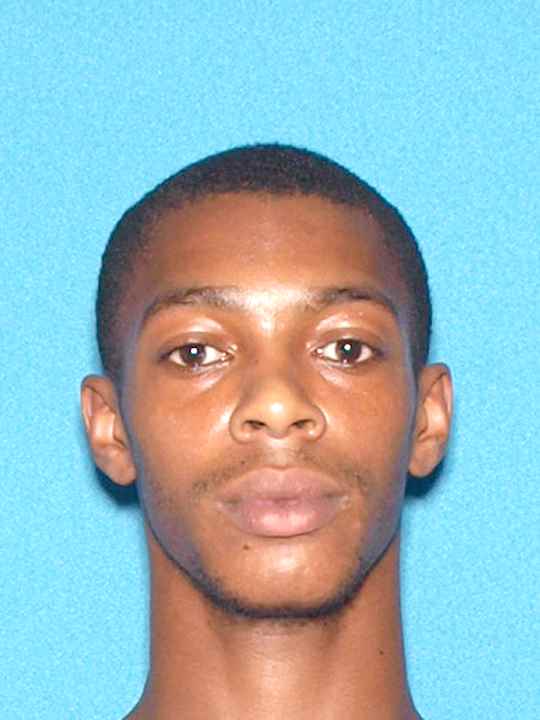