Prosecutor Robertson stated that the Somerset County Prosecutor’s Office Organized Crime and Narcotics Task Force concluded a three (3) month long investigation into the distribution of narcotics by Isiah Daniels who distributed heroin and cocaine to undercover police detectives in Somerset County.  As a result of this investigation, defendant Daniels was arrested on August 5, 2020 in Somerset, New Jersey following a brief foot pursuit.  At the time of his arrest defendant Daniels was in possession of approximately 2,500 wax folds containing suspected heroin.

Prosecutor Robertson stated that as a result of this comprehensive investigation, approximately 3,710 wax folds containing suspected heroin were seized as well as a quantity of cocaine under ½ ounce. The heroin seized during this investigation has an estimated street value of approximately $8,360 dollars.

Prosecutor Robertson, Chief Fodor, and Police Director Spruill request anyone with information to contact the Somerset County Prosecutor’s Office at (908) 231-7100, or the Franklin Township Police Department at (732) 873-5533 or via the STOPit app. The STOPit app allows citizens to provide anonymous reports including videos and photos. STOPit can be downloaded to your smart phone for free at the Google Play Store or Apple App Store, access code: SOMERSETNJ. Information can also be provided through the Somerset County Crime Stoppers’ Tip Line at 1-888-577-TIPS (8477). All anonymous STOPit reports and Crime Stopper tips will be kept confidential. 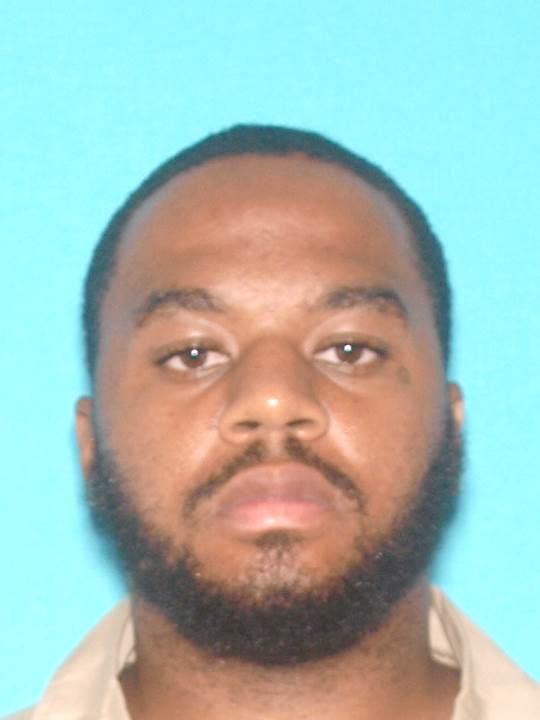