Show/Hide
Somerset County Offices are closed to the public.

Prosecutor Robertson stated that on Friday, February 28, 2020, at approximately 4:30 p.m., Bernardsville Police responded to a 9-1-1 call reporting an armed robbery and shots fired in the area of Kiwanis Park, Bernardsville, New Jersey. Upon arrival, Police Officers were advised that four juvenile victims, all seventeen (17) years of age, were robbed by two unknown suspects.  As the juveniles fled the scene, one of the suspects fired a shot at them.  None of the victims were injured during the event.  Responding Police Officers were able to obtain a description of the suspects’ vehicle which had fled from the scene.  The suspects’ vehicle was subsequently located by Bernard’s Township Police as it traveled on Route 287 south.  A motor vehicle stop was conducted and the occupants subsequently identified as Gomez-Madrid and Bailey were detained.

Detectives from the Bernardsville Police Department along with the Somerset County Prosecutor’s Office Major Crimes Unit responded to the scene and began an investigation which revealed that the four juveniles travelled to Kiwanis Park to meet with Bailey and Gomez-Madrid.  The meeting was pre-arranged through social media to purchase a quantity of marijuana.  Upon arrival at Kiwanis Park, two of the juveniles entered the suspects’ vehicle where Gomez-Madrid displayed a knife and Bailey displayed a firearm while demanding their money.  The two juveniles handed over thirty dollars and ran back towards their vehicle along with the other two juveniles.  As all the juveniles were running, Bailey fired one shot hitting the vehicle.  The juveniles ran past their vehicle and Gomez-Madrid and Bailey entered the vehicle taking three cellular telephones along with a backpack.  Gomez-Madrid and Bailey left the area in their vehicle.

Detectives obtained a search warrant for the suspects’ vehicle and found a 9 mm firearm, an airsoft gun and marijuana.  During a search incident to arrest, a knife was located on Gomez-Madrid.  Both suspects were taken into custody without incident.

Prosecutor Robertson, Chief Fodor and Chief Valentine request anyone with information relating to this event to contact the Somerset County Prosecutors Office Major Crimes Unit at (908) 231-7100 or the Bernardsville Police Department at (908) 766-0037 or via the STOPit app. The STOPit app allows citizens to provide anonymous reports including videos and photos. STOPit can be downloaded to your smart phone for free at the Google Play Store or Apple App Store, access code: SOMERSETNJ. Information can also be provided through the Somerset County Crime Stoppers’ Tip Line at 1-888-577-TIPS (8477). All anonymous STOPit reports and Crime Stopper tips will be kept confidential.

Note: We are required by the Rules of Court to include herein a statement explaining that the charges are merely an accusation and that the defendants are presumed innocent until proven guilty. 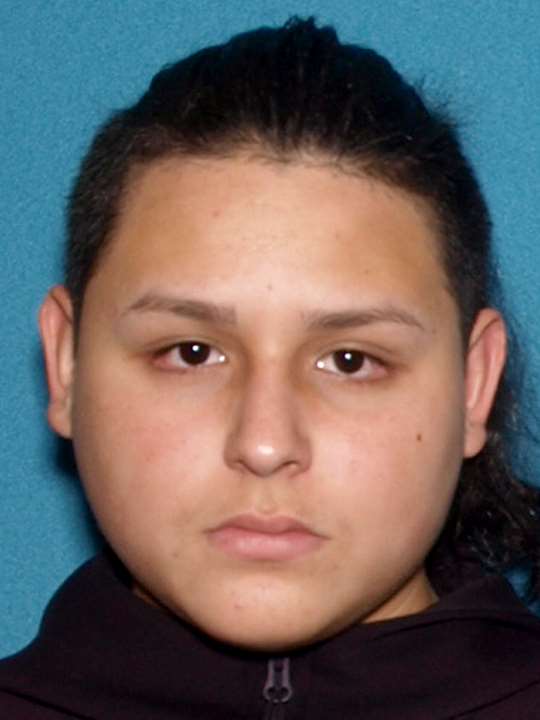 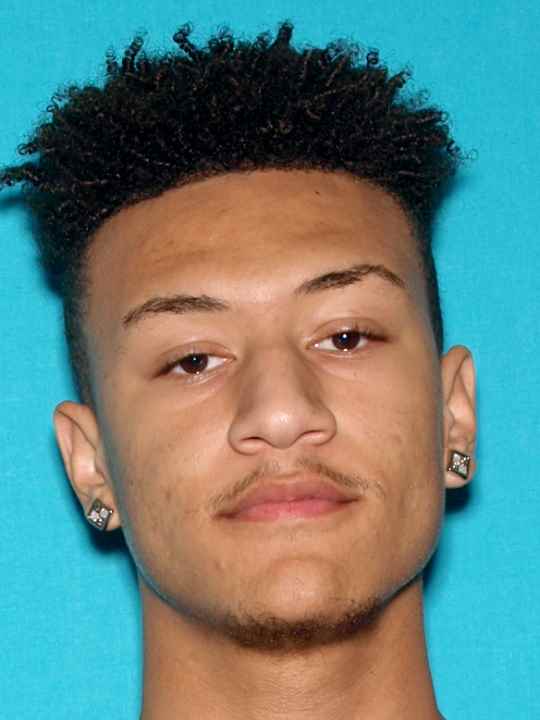