Show/Hide
The county Health Department is being proactive in response to the coronavirus. Click here for more info.

Prosecutor Robertson stated that on January 12, 2020, at approximately 7:53 p.m., the Bound Brook Police Department received a 9-1-1 call reporting a fire at the Meridia II building located on East Main Street and Mountain Avenue. The Bound Brook Fire Department, along with thirty-six fire companies from Somerset, Middlesex, Union, Hunterdon, and Mercer Counties, as well as the New Jersey State Forestry Service responded to the scene in an attempt to suppress the fire. Due to radiant heat and wind, the fire spread quickly throughout the building and to adjacent buildings located on Main Street.

Prosecutor Robertson would also like to thank members of the Bureau of the Alcohol, Tobacco & Firearm and the Somerset County Sheriff’s Office that assisted in this investigation.

Prosecutor Robertson, Chief Fodor, and Chief Bet request anyone with information to contact the Somerset County Prosecutors Office Major Crimes Unit at (908) 231-7100 or the Bound Brook Police Department at (732) 356-0800 or make a report via the STOPit app. The STOPit app allows citizens to provide anonymous reports including videos and photos. STOPit can be downloaded to your smart phone for free at the Google Play Store or Apple App Store, access code: SOMERSETNJ. Information can also be provided through the Somerset County Crime Stoppers’ Tip Line at 1-888-577-TIPS (8477). All anonymous STOPit reports and Crime Stopper tips will be kept confidential.

Note:  We are required by the Rules of Court to include herein a statement explaining that the charges are merely an accusation and that the defendant is presumed innocent until proven guilty.  The following information is based on a preliminary and ongoing investigation, which continues to evolve as investigators interview witnesses, review physical and electronic records, and analyze forensic evidence.  The Somerset County Prosecutor’s Office’s understanding of the facts and circumstances may change as additional evidence is collected and analyzed. 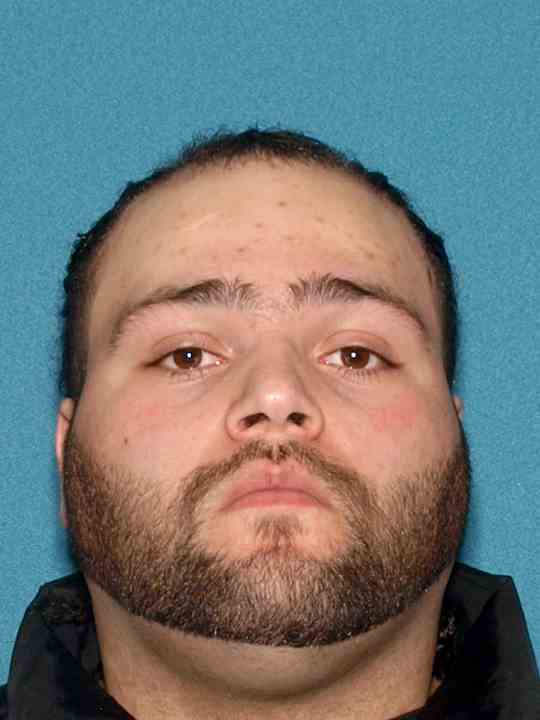