To get COVID questions answered, please submit your questions online to get a quick response.

Prosecutor Robertson stated that on March 22, 2019, at approximately 4:50 A.M., members of the Somerset County Prosecutor’s Office Organized Crime and Narcotics Task Force, along with members of the Essex County Prosecutor’s Office Narcotics Unit, the Newark Police Department Emergency Services Unit and the Hillsborough Police Department coordinated the execution of three Superior Court authorized search warrants on a residence located on Dewitt Lane in Hillsborough, an apartment located within the Georgia King Village in Newark and a business located on 14th Avenue in Newark.

Prosecutor Robertson stated the search warrants were obtained as a result of a yearlong investigation which revealed that monies derived from criminal activity were possessed and transferred into multiple financial accounts by Royce Hodges, Katrina Hodges and Shaun Harrell, age 46.  An analysis of Royce and Katrina Hodges’ bank account revealed tens of thousands of dollars of cash deposits with no employment and no New Jersey tax returns being filed or taxes paid from 2015 to present.

Prosecutor Robertson stated that Hodges has no known employment and at the time of the search warrant executions, was found to be in possession of $52,770.50 in U.S. Currency, a 2009 Red Pontiac 8 GT, a 2009 black Mercedes Benz and a 2013 Black Cadillac.  The criminal activity was determined to have occurred in the presence of a thirteen year old juvenile who was residing at the residence on Dewitt Lane with Royce and Katrina Hodges.

Prosecutor Robertson stated that this was a joint investigation conducted with the assistance of the Hillsborough Police Department, Essex County Prosecutor’s Office, Newark Police Department and the New Jersey Division of Taxation/Treasury Office of Criminal Investigations.

Prosecutor Robertson, Chief Fodor, and Chief Powell request anyone with information to contact the Somerset County Prosecutors Office Organized Crimes and Narcotics Task Force Unit at (908) 231-7100, or the Hillsborough Police Department (908) 369-4323, or via the STOPit app. The STOPit app can be downloaded to your smartphone for free at the Google Play Store or Apple App Store, access code: “SOMERSETNJ”. Information can also be provided through the Somerset County Crime Stoppers’ Tip Line at 1-888-577-TIPS (8477) or online at www.888577tips.org or at www.scpo.net and click on either “Crime Stoppers” or “TIPS HOTLINE”. All anonymous Crime Stopper tips will be kept confidential.

Note: We are required by the Rule of Court to include herein a statement explaining that the charges are merely an accusation and that the defendants are presumed innocent until proven guilty. 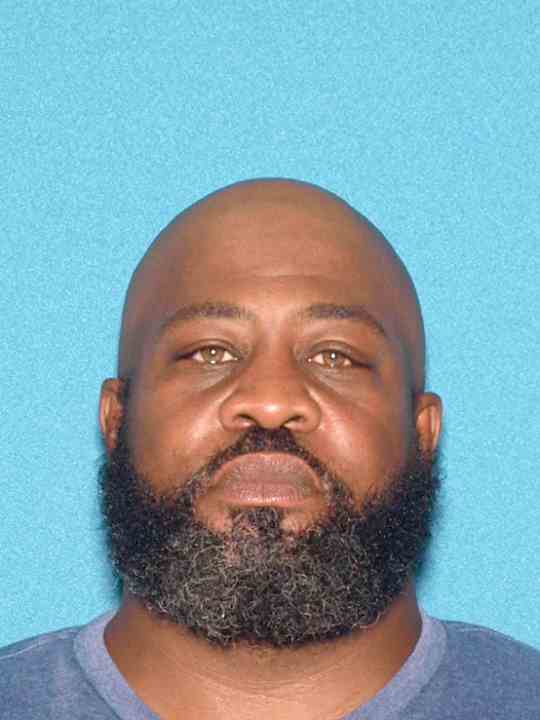 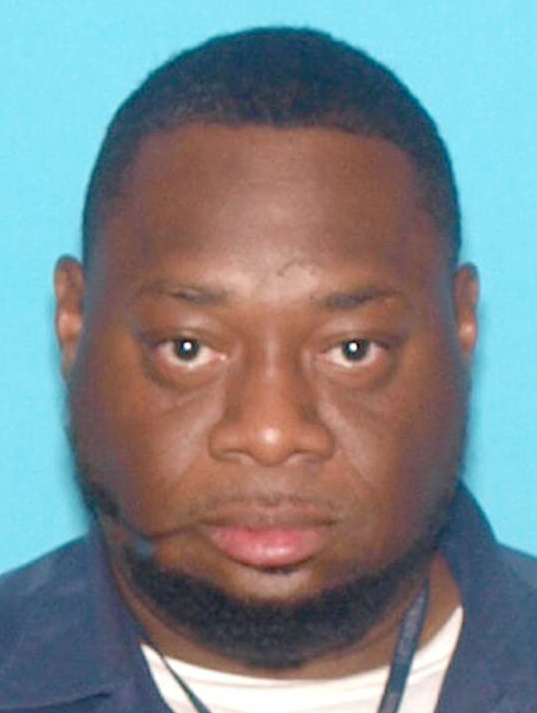